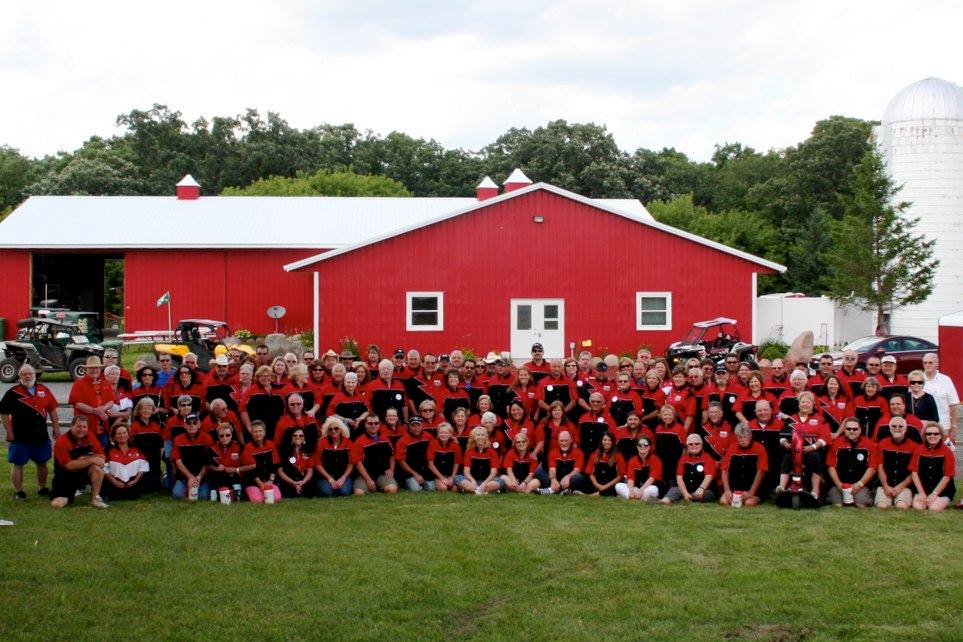 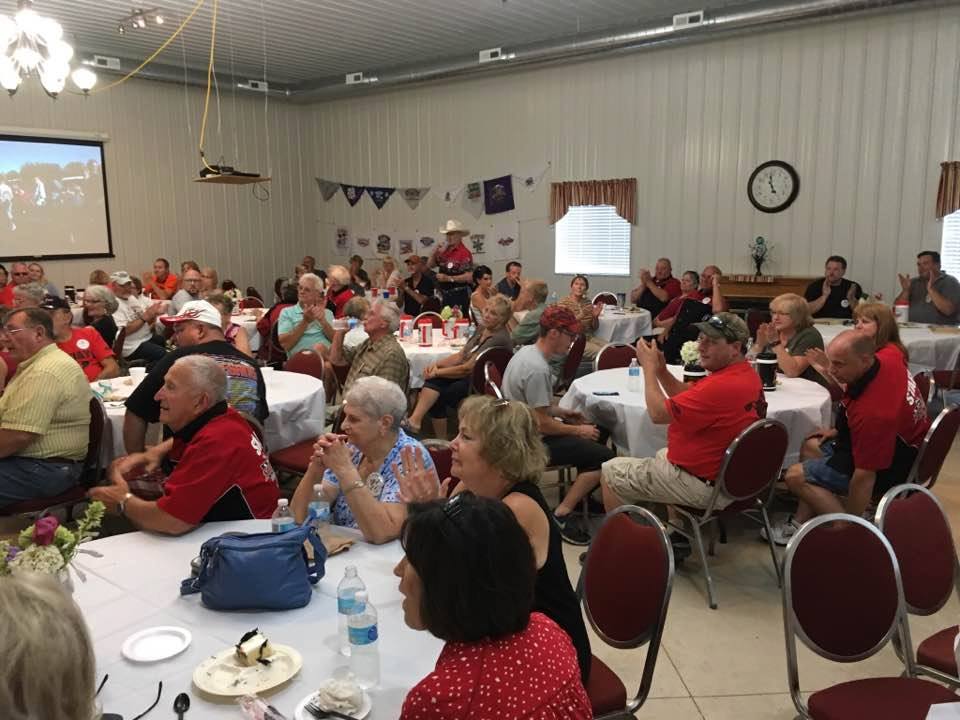 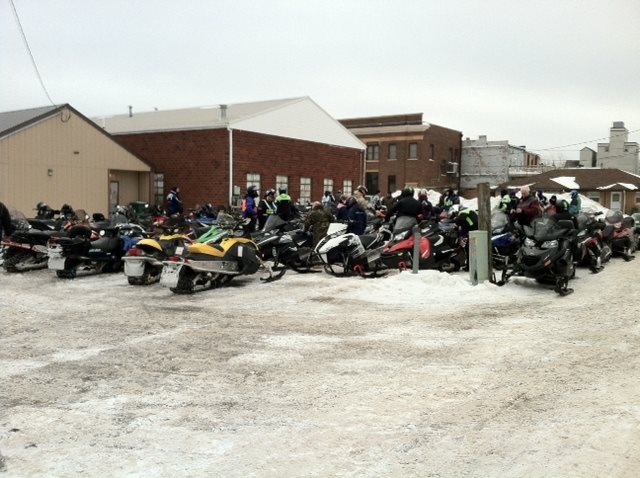 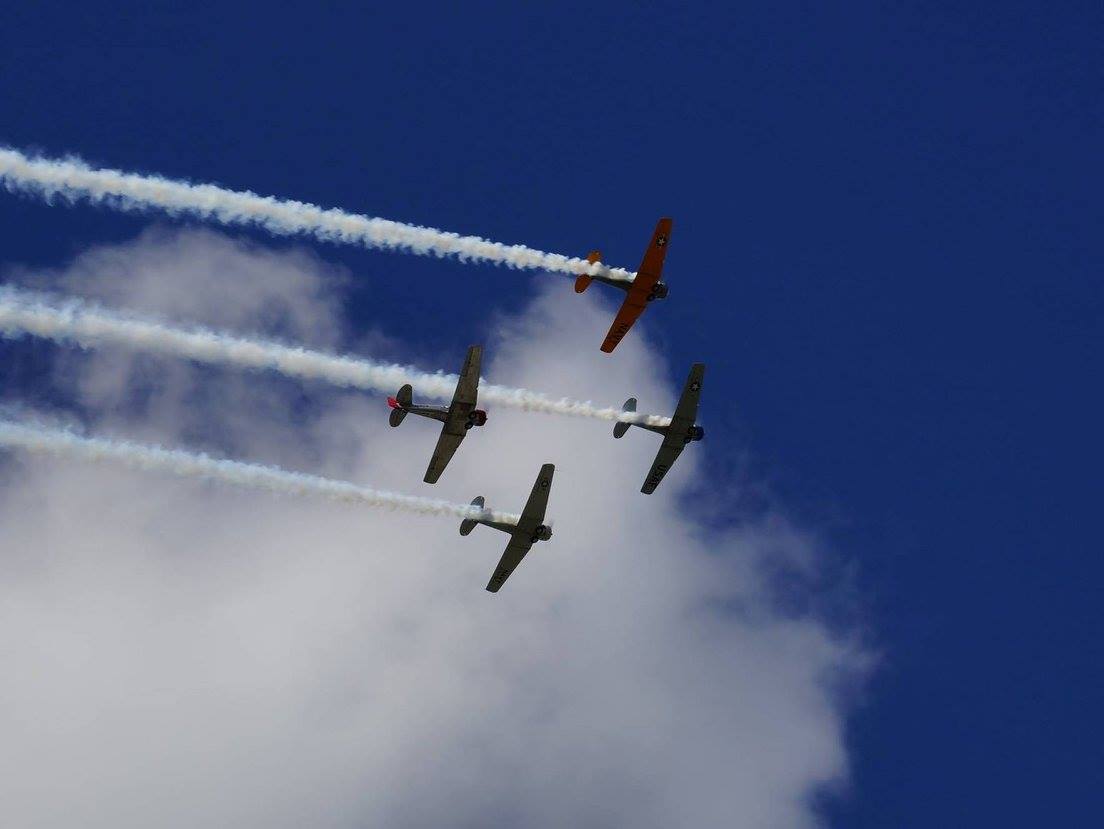 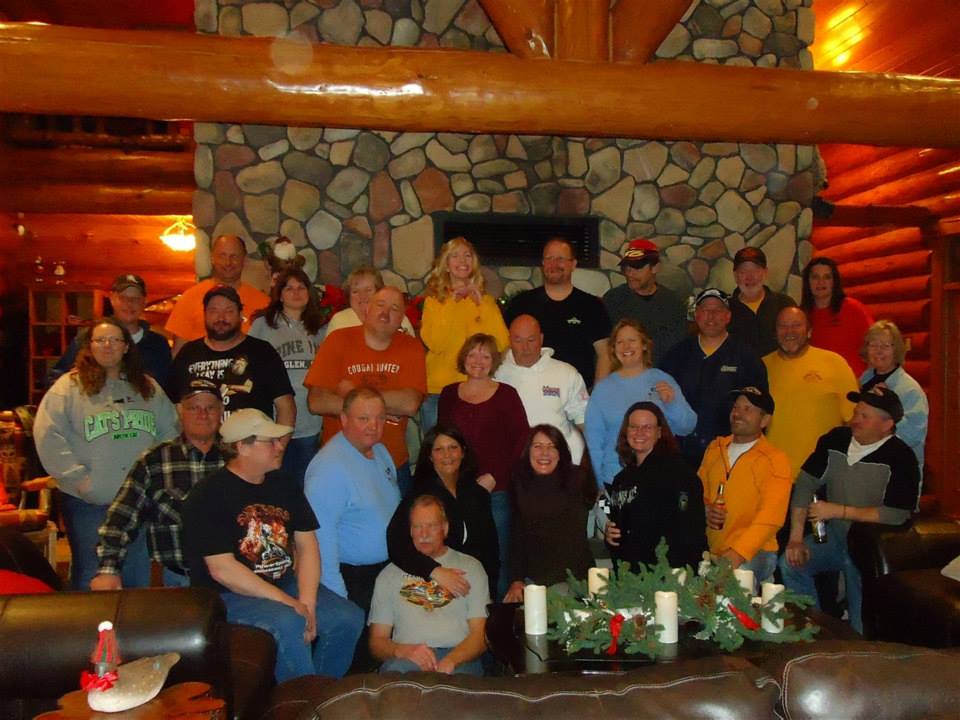 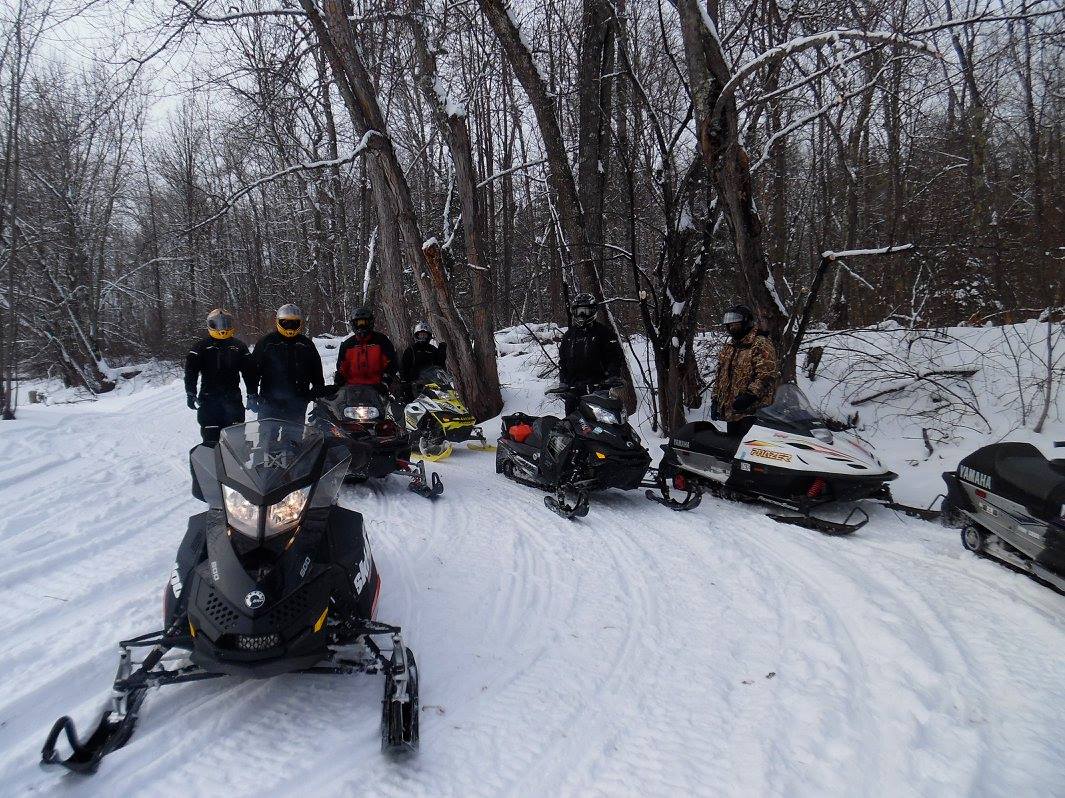 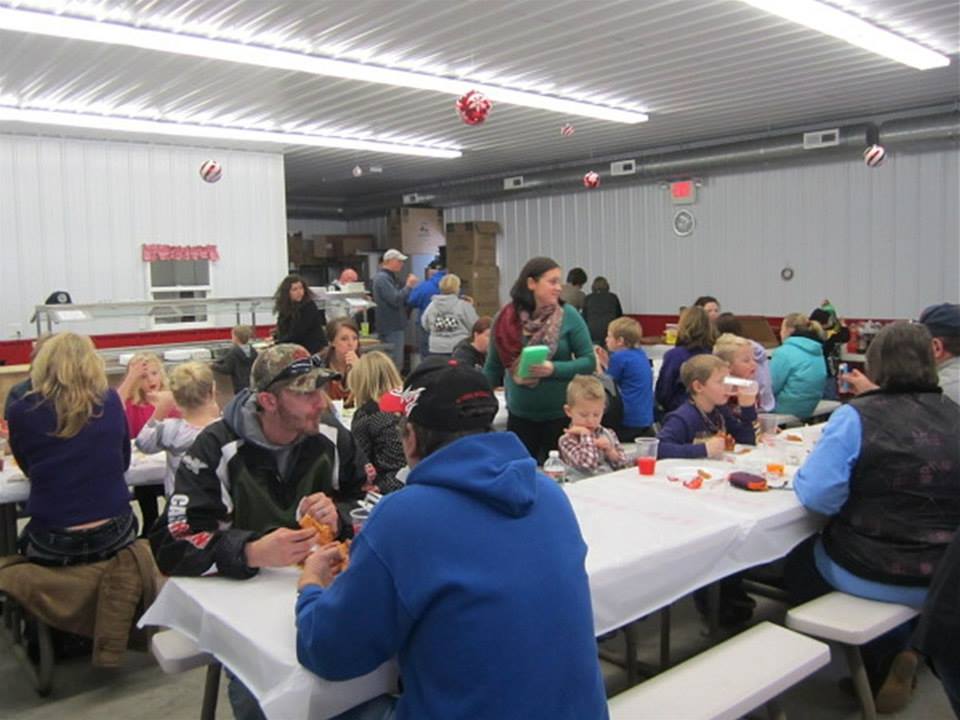 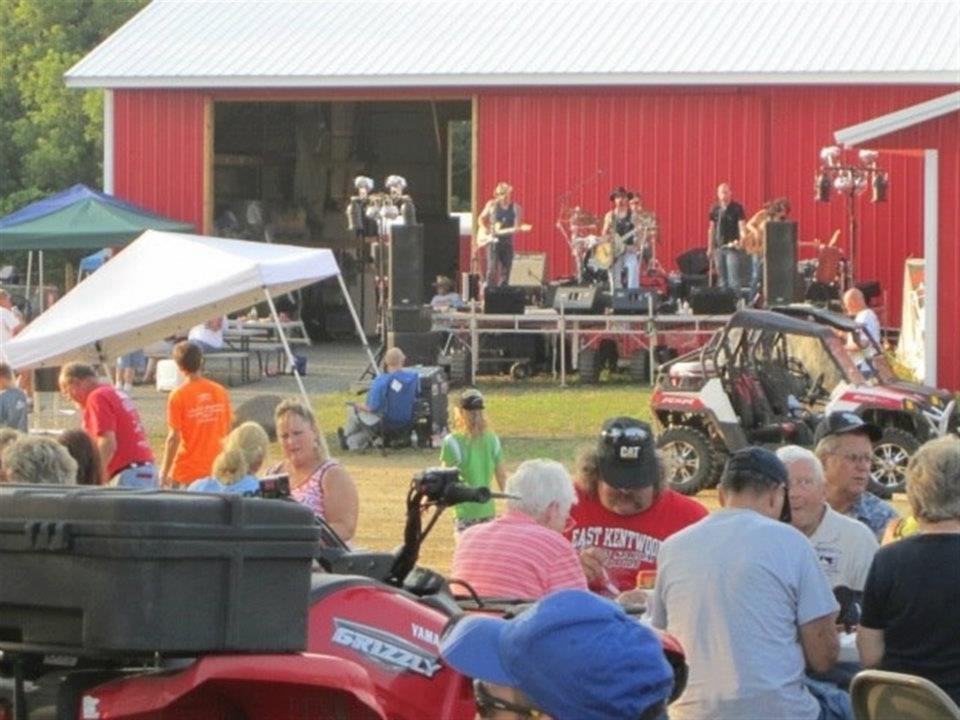 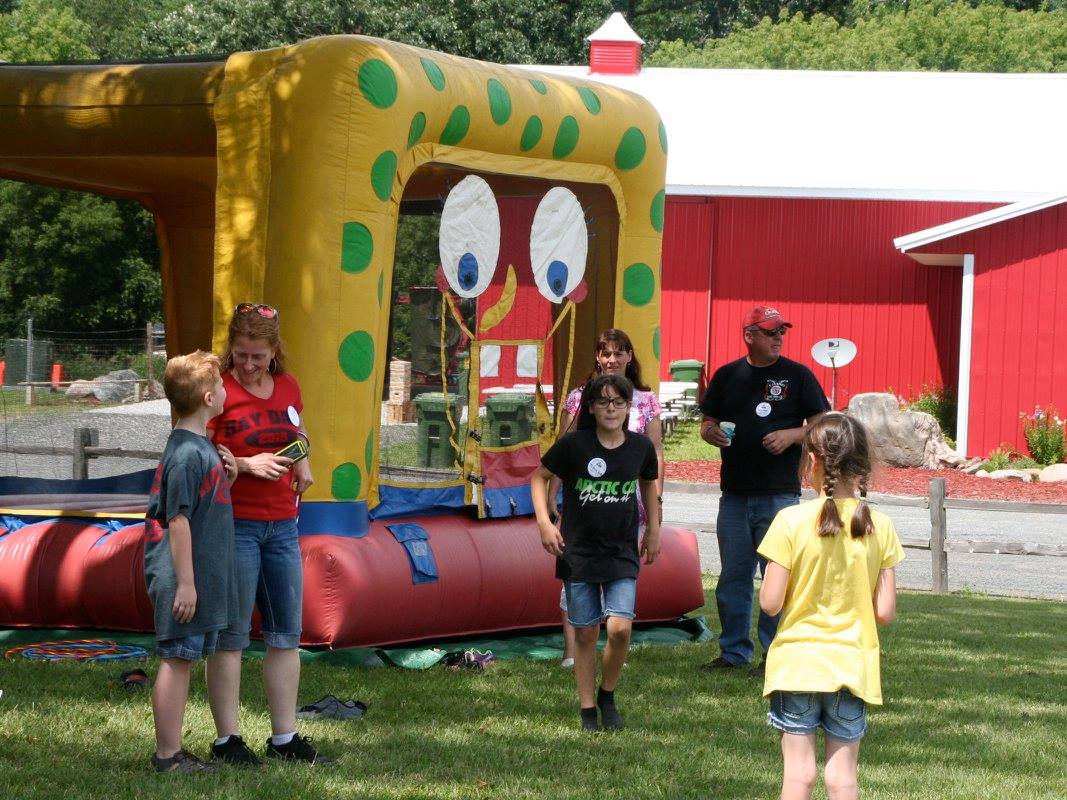 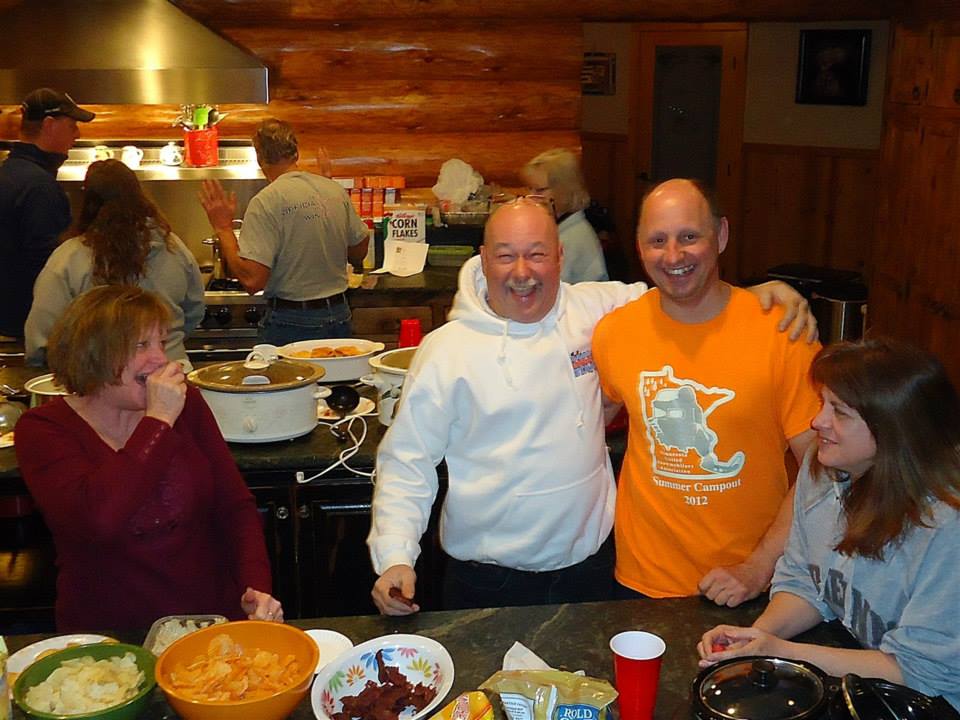 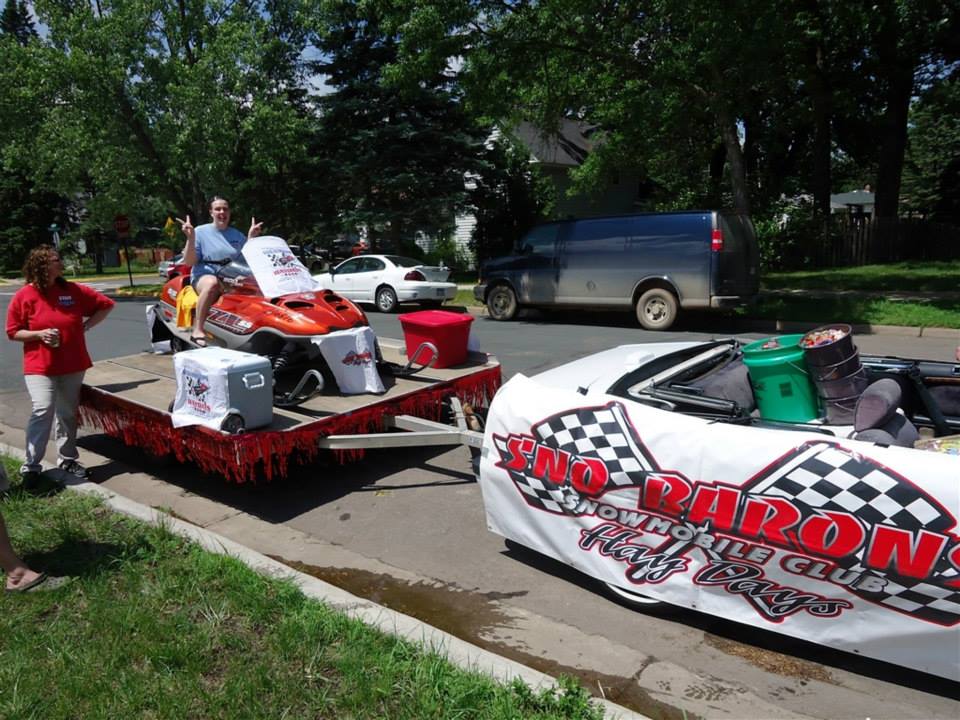 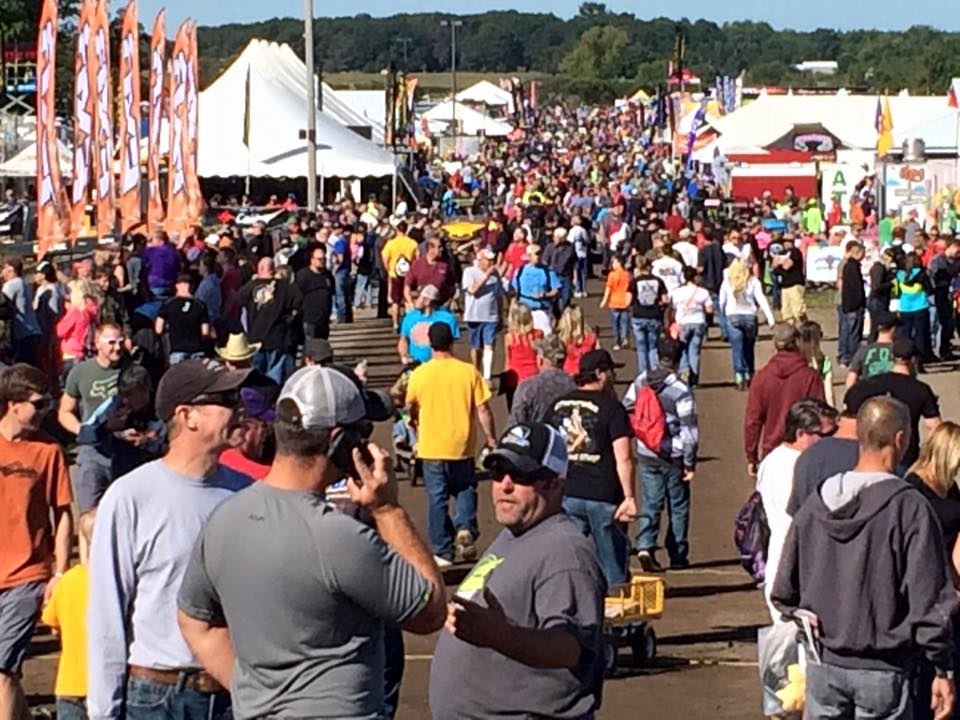 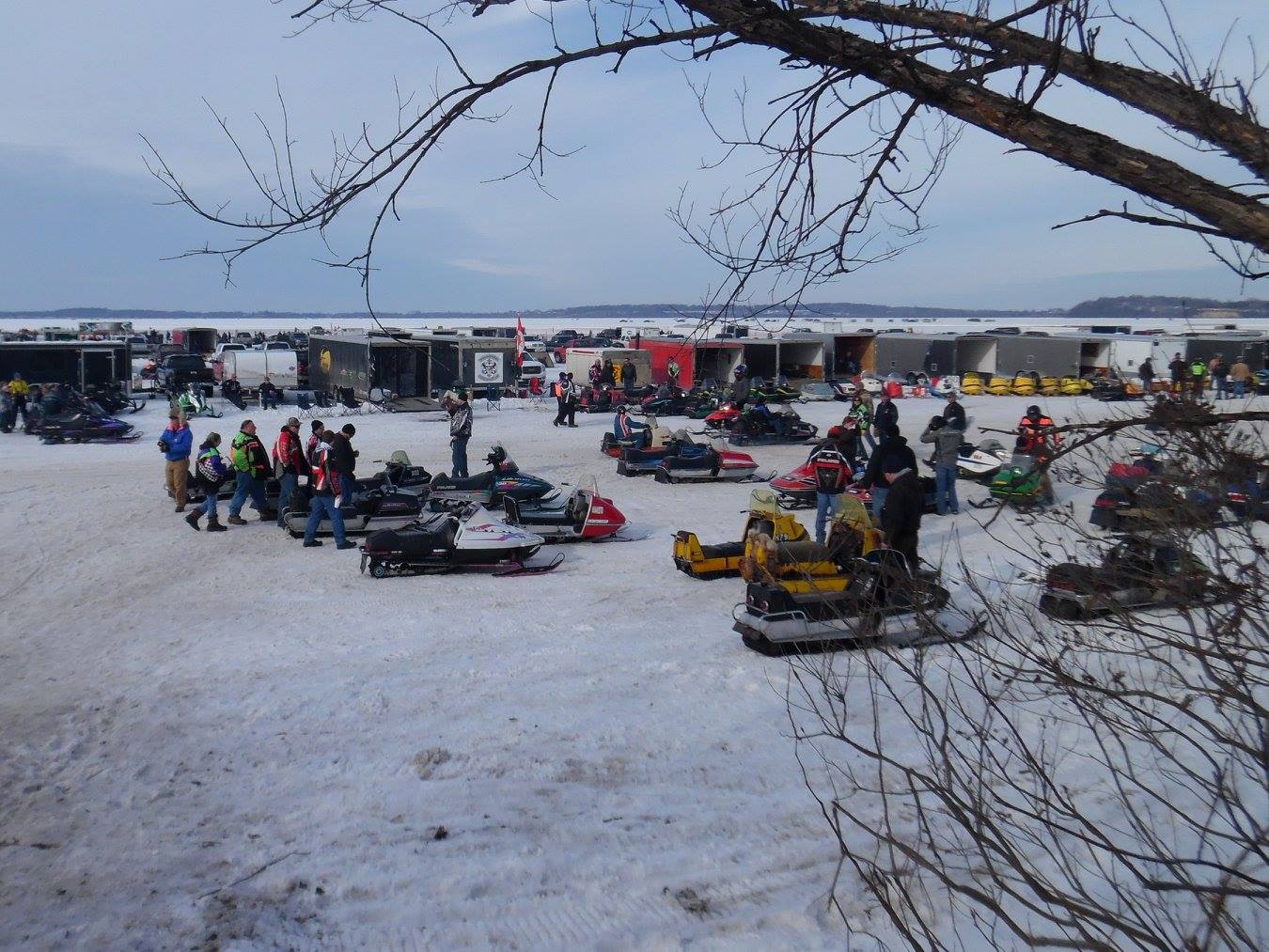 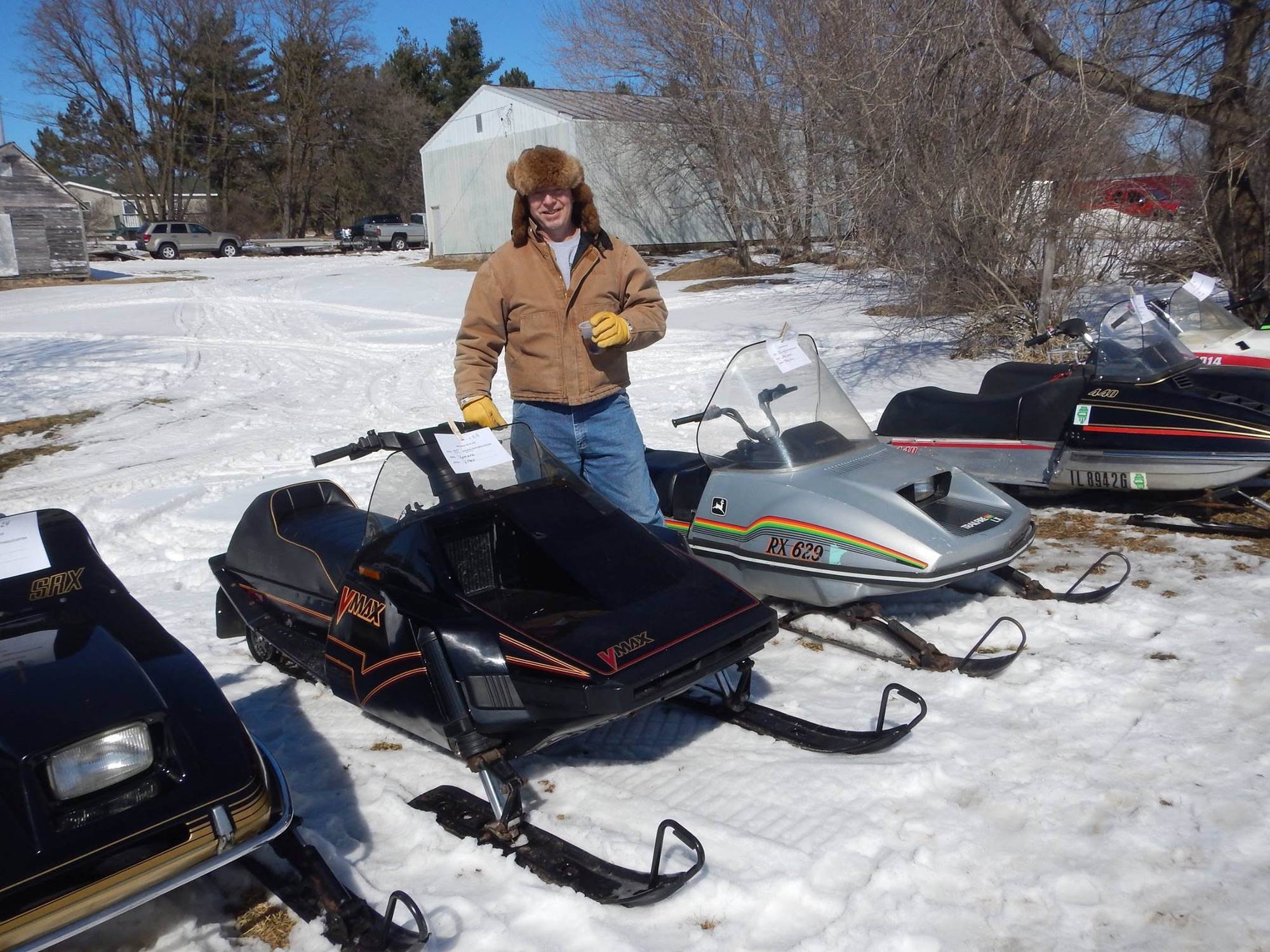 The story of today’s legendary Hay Days Grass Drags, often referred to as the “Official Start of Winter,” begins, ironically enough, on a steamy July night in 1966. Over drinks at the Crooked Lake Tavern, a group of winter enthusiasts – Dale Ilgin, John Gorman, Dave Pegor, Louie and Jolene Wilhelm, Bill Porter, Lloyd Stanchfield and Frank Swensrud – wondered how to connect with others who shared a passion for the still-relatively new sport of snowmobiling.
An idea soon formed. “Let’s start a snowmobile club!” In no time, membership in what would become the Sno Barons Snowmobile Club grew to 150 people, with many more waiting to join.